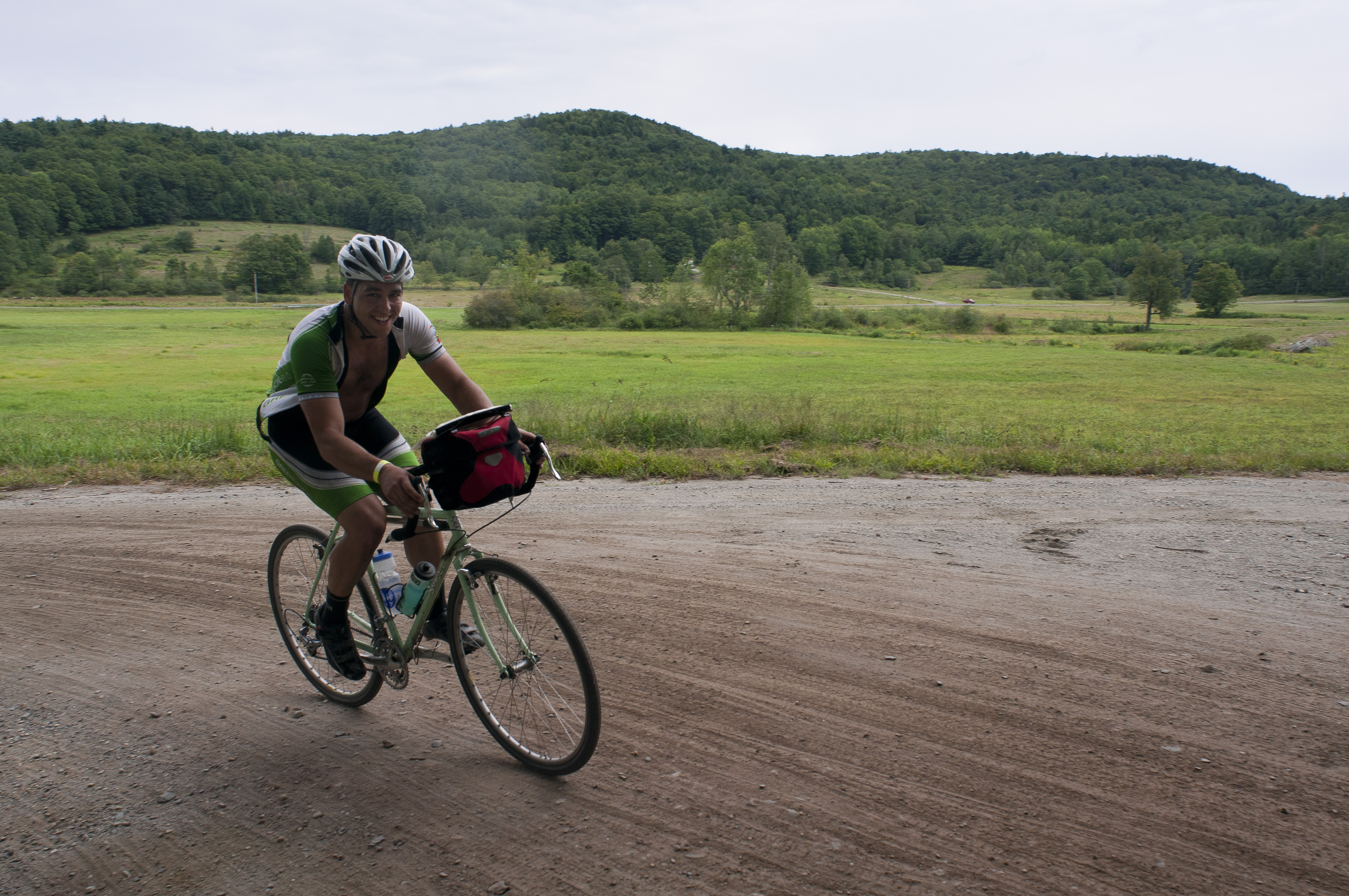 The Deerfield Dirt-Road Randonnee was conceived in the 1990's as just a favorite dirt-road loop in the hilltowns of Franklin County, Massachusetts. Since its birth as an organized event in 2005, many have hailed D2R2 as the hardest, most beautiful, most fun, most traffic-free, most unique, and overall best ride that they have ever done.

This year, which marks the 15th anniversary of the event, promises to be the best yet!

“D2R2,” as the ride has been nicknamed, offers EIGHT dirt-road courses ranging in length from a 12 mile Family Ride to the 180K challenging course. All routes begin at Old Deerfield and thread through agricultural land and forests in western Massachusetts and southern Vermont. The short course has a flat run up the Green River valley, whereas the long course is regarded as perhaps the hardest century ride in the world.

What originally started as a strict randonnee in 2005, has now evolved into a series of rides showcasing the beauty of the area while still adhering to its randonnee roots. Randonneuring is a vintage French format in which riders are challenged with hard courses but encouraged to keep the atmosphere social. There are no prizes, and riders start in small groups around the suggested start time pacing themselves to arrive at rest stops during operating hours. The randonneuring style also engenders a level of self-reliance – riders must navigate the course and perform their own repairs.

One of the things that makes this event so unique, according to Sandy Whittlesey, Ride Designer, is that it attracts cyclists from a wide range of disciplines, from competitive road racers to recreational riders and mountain bikers. “D2R2 has a very egalitarian culture. Nobody cares how fast you are, what your background is, or what you’re riding.” Whittlesey has resisted suggestions of turning D2R2 into a race, or marking the route to make it easier to navigate. “We started the event with a stubborn insistence on the non-competitive, self-reliant style – if you wanted a race or a guided tour, there were lots of those out there. As a result, we ended up with an incredibly cool, friendly, strong group of participants, and we feel very lucky to host such a fun crowd every year.”

In the past thirteen years, D2R2 has grown into the largest fund-raising event for the Franklin Land Trust, with entry fees being boosted by merchandise sales, raffles, and corporate sponsorships. The Franklin Land Trust (FLT) is a non-profit organization in Shelburne Falls, Massachusetts that conserves farms, forests, wildlands, and other natural resources in western Mass. In many cases, conservation restrictions aimed at encouraging agriculture and forestry are the conservation tool of choice, where FLT holds the restriction, and the land remains in private ownership. Because FLT isn’t being asked to purchase the land, the result is far more land being conserved per dollar: last year, each rider at D2R2 effectively helped to conserve an entire acre of land – something that surely makes all the steep hills and bumpy roads seem well worth it. 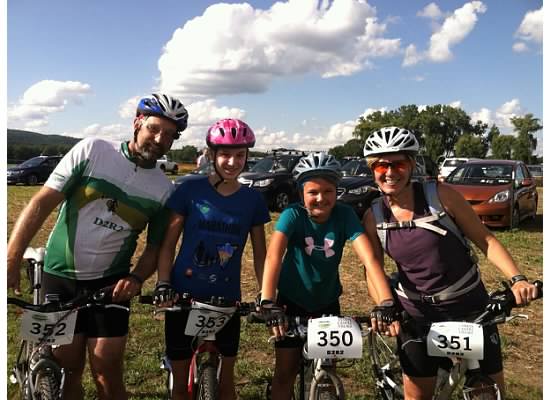 Each year, more and more riders are bringing their families along for the ride. Some participate in the Family Ride while others enjoy the bounty of area attractions including Historic Deerfield, PVMA's Memorial Hall Museum and Indian House, Shelburne Falls, Yankee Candle, Art Galleries and so much more.