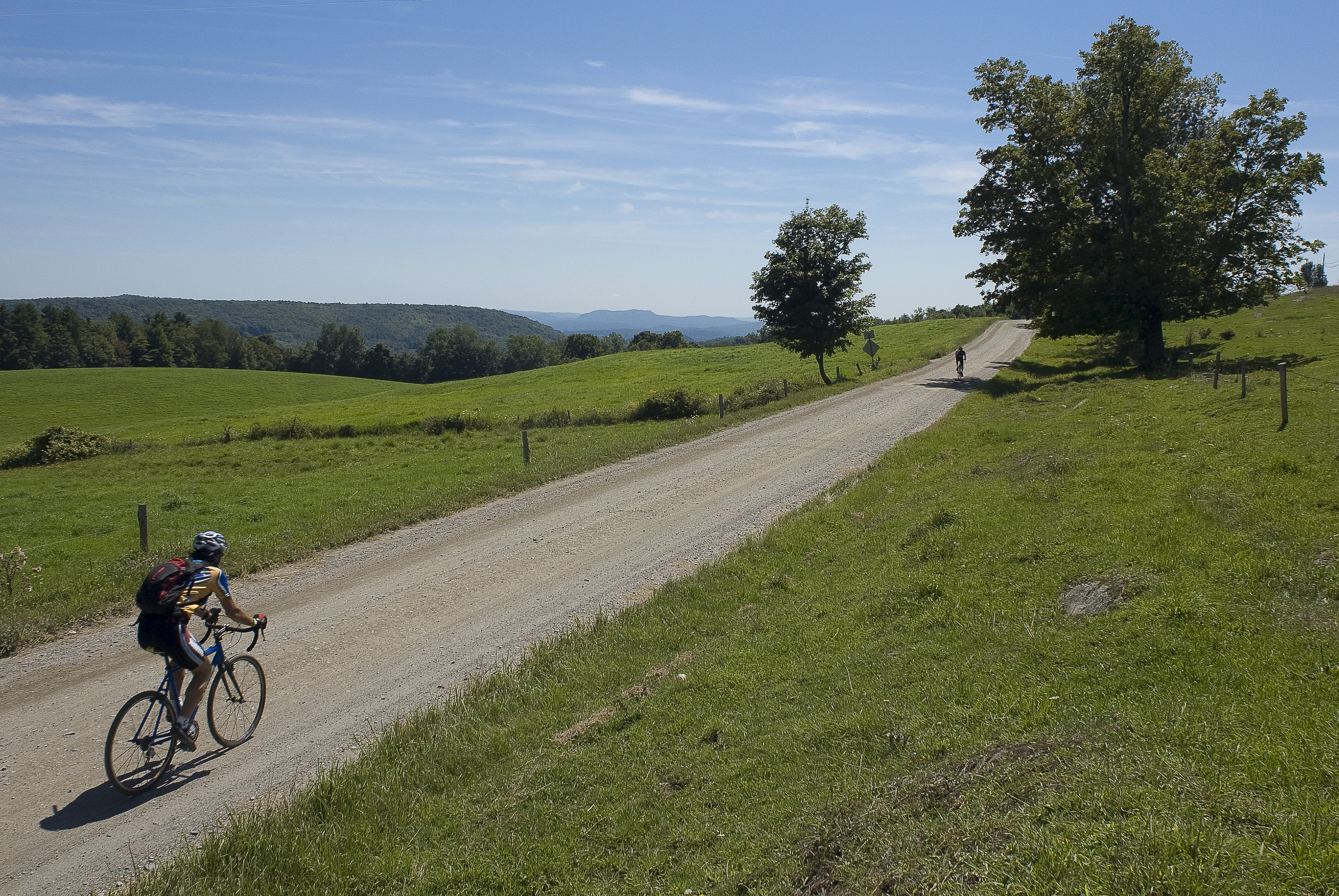 Franklin Land Trust's signature fundraising event, the Deerfield Dirt Road Randonnee (D2R2) has been featured in two nationally recognized magazines in the past month, Sports Illustrated and Outside Magazine.  In 2014 the ride was the cover article for Bicycling Magazine.

The ride, now in its 12th year, brings in cyclist from all over the United States and Canada as well as international riders from across Europe.

This year's ride will take place on Saturday, August 20th. Register at: www.bikereg.com/d2r2