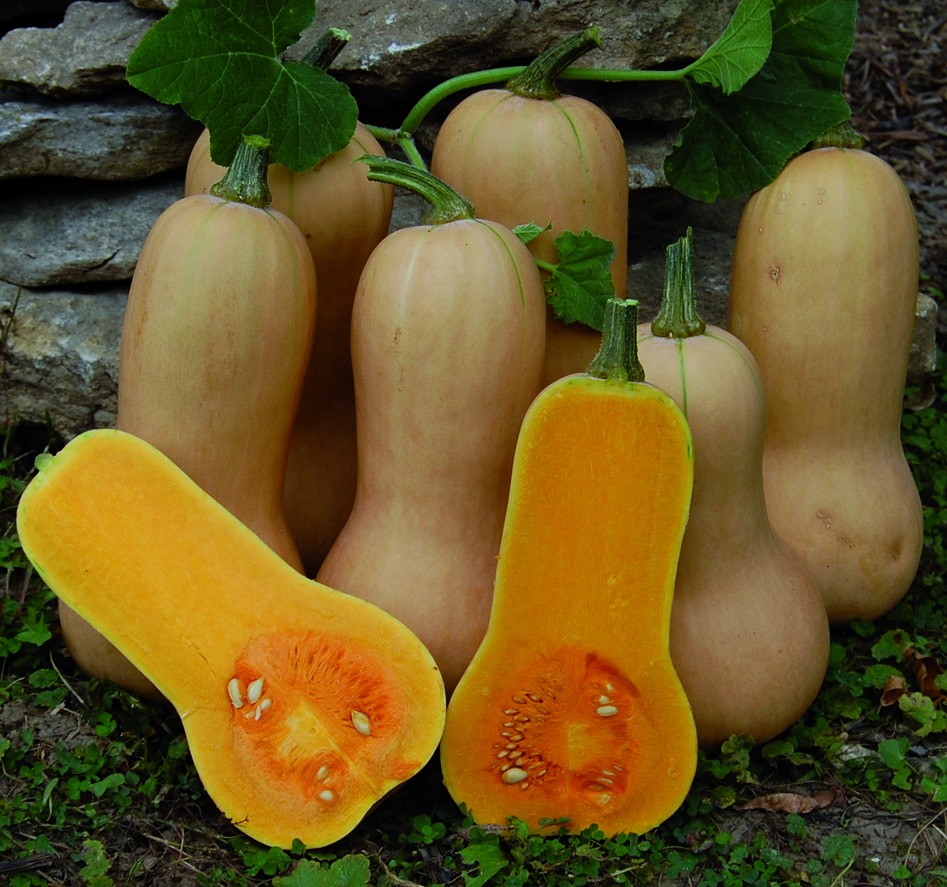 We find ourselves improbably, impossibly cooped up in our homes for an undetermined amount of time: grateful, stunned, apprehensive, uncertain, counting jars of applesauce. How did this happen? In some ways it is terrifying, in some ways, comforting; if we stay off the retail internet long enough, maybe the whole thing could even be therapeutic, in a bizarre kind of a way. Here we are: ships in a bottle, occupants of our own terrariums, enrolled in encounter groups with our spouses. Has anything like this ever happened before?

I was about to schlep a partial bag of brown rice up to the bathroom scales in order to reckon how long it might last when I suddenly remembered The Whole Earth Catalog. Access To Tools, yes, but also the bill of lading for all the Noah’s Arks that set sail on the self-sufficient landscapes of rural New England fifty years ago. Buckminster Fuller shared a beer with Eric Sloane. Camping and woodcraft came out of the backpack and took seats in the living room. Food mills and canning jars, splitting mauls, home brew without failures, macrame patterns and vegetable flats: these were a few of our favorite things. We held out a belief in a better world to come; meanwhile, we filled up the pantry with Waltham Butternut Squash.

Many of us were going back to the land, often to old, long-forgotten sidehill farms. We took on kinship with former owners: “Oh, yes, you’re the folks fixin’ up the old Dalton place.” We were reading Emerson and Thoreau in the evenings; in the morning we got out and weeded the beets. We went fishing for trout after we anointed ourselves in fly dope made of pine tar, pennyroyal, and citronella. Much of the rest of the time, we smelled of garlic, of axle grease, or of cows. We made fools of ourselves until our blundering calloused up into experience. We had reason to believe that the way we chose to live would make a difference, not only to us and to our kids, but also, somehow, to the old-timers who we were trying so hard to learn things from, and whose values and hard work had been discarded by a society that was in too big of a hurry to tend to its traditions.

This is a test. We trained for this moment a long time ago, but it has been decades since it occurred to us to figure out how many seed packets of Greenfield-bred Golden Bantam Corn we would need to plant in order to put up, say, the two-dozen quarts it would take to give us a serving a week all next winter. Or how many eggs we could trade for that much corn. If food was cordwood, how big would our woodshed want to be? Instead of sanitized bags of cow manure stacked on asphalt, who in town still has the real thing?

Our ideation over the years about living to see a better world has been put in focus by the invasion of an invisible virus that is now passing over all of us who who live here. It is now our duty to survive. After the flood recedes, we can begin again on a landscape that has always brought us health and sustenance. That big rockin’ chair won’t go nowhere.

The author wrote this piece on his own time while enjoying a cup of broth made from a locally grown turkey bought at Hager's Farm Stand in Shelburne.