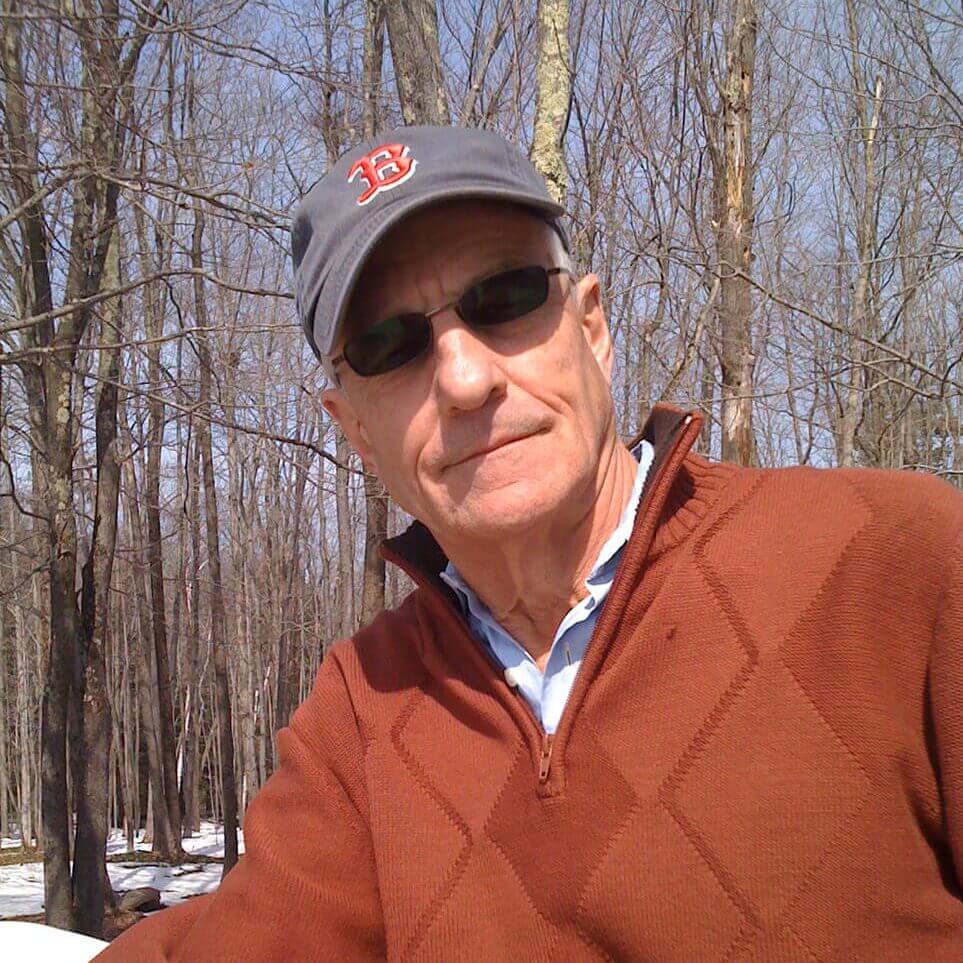 When I was growing up, I spent all of my summers at “Lost Farm” (in Ashfield)—off the grid and situated on the top of a hill at the end of a one lane dirt road, it is a place of abiding peace and natural beauty that is far removed from the hustle and bustle of urban areas near and far. For many years, I wrestled with how to protect Lost Farm from the ravages of progress in today’s high-speed world; and then the Franklin Land Trust came to the rescue and provided the expertise needed to ensure that “LF” would be protected from development not only while I am living but for generations to come.

The pastoral qualities that are so much a part of Ashfield and its neighboring communities exist today in large part because of the efforts of the Franklin Land Trust and its many supporters. The spirit and the passion with which the FLT team does its work is as important as their considerable expertise – it is truly a pleasure to be involved with a group of people who have such passion and commitment.

A note about Olie’s professional background:

Olie joined the Babson faculty in the fall of 1998 following a 25-year career with Ford Motor Co. At Ford, he held a number of executive-level positions in the U.S., England, Brazil, South Africa, Australia, and Japan. His responsibilities included Strategic, Business, and Product Planning as well as Finance, MIS, and Treasury matters. At Babson, Olie has taught many different Finance and Integrated Management courses in both the graduate and undergraduate programs.

Olie studied at the London School of Economics and received his BA from the University of Pennsylvania and his MBA from Columbia University. Following the completion of his undergraduate studies, he served as a U.S. Naval Officer, including Commanding Officer, Thuan An Naval Base, Republic of Vietnam.