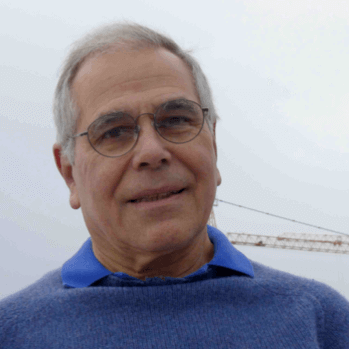 Paul Cooper is a graduate of Columbia College and the University of Virginia School of Medicine. He served on the faculty of the of the NYU School of Medicine for 35 years until he retired as the Ricciardi Professor of Neurosurgery in 2007. Upon retirement he took the intensive course at the Cordon Bleu culinary school in Paris where his fluent French served him well. He divides his time between New York City and Hawley where he and his wife raise chickens and sheep and tend a large vegetable and flower garden. Realizing he might not have enough to do in his spare time (a foolish thought in retrospect) he learned to play the piano, a much more difficult task for an adult than doing neurosurgery. He is deeply committed to preserving the natural beauty and farmland of Franklin County.