Be sure to use #d2r2 across social media to join the conversation and share your photos! 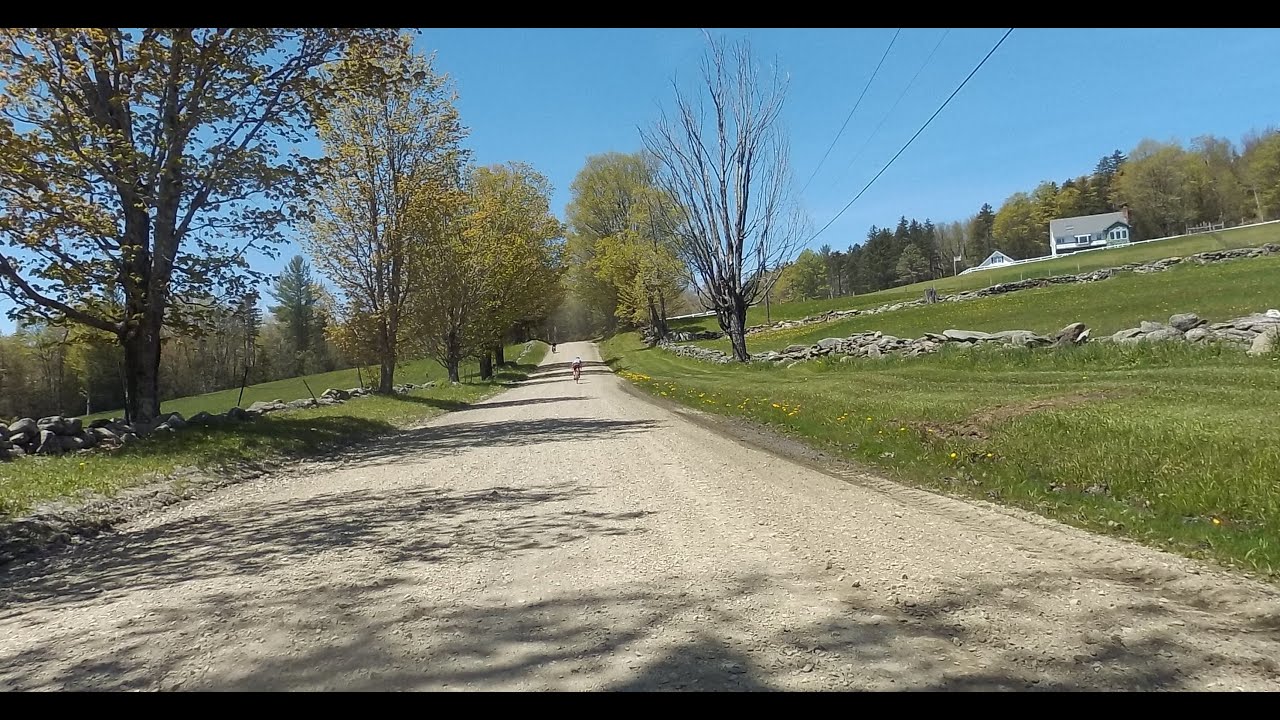 Riding a century
Greenfield Recorder, Aug 18, 2019: "Locally, we have a well-known ride on the third Saturday of August every year called the D2R2, which is short for Deerfield Dirt Road Randonée..."

D2R2: HARDER THAN I EXPECTED, MORE FUN THAN I IMAGINED
To Be Determined Journal, August 18, 2019

PHOTOS: Deerfield cyclists ride into the sunset
Greenfield Recorder, Aug 21, 2017: "Riders gather after participating in the D2R2 — Deerfield Dirt-Road Randonnee — a fundraising event for the Franklin Land trust on ..."