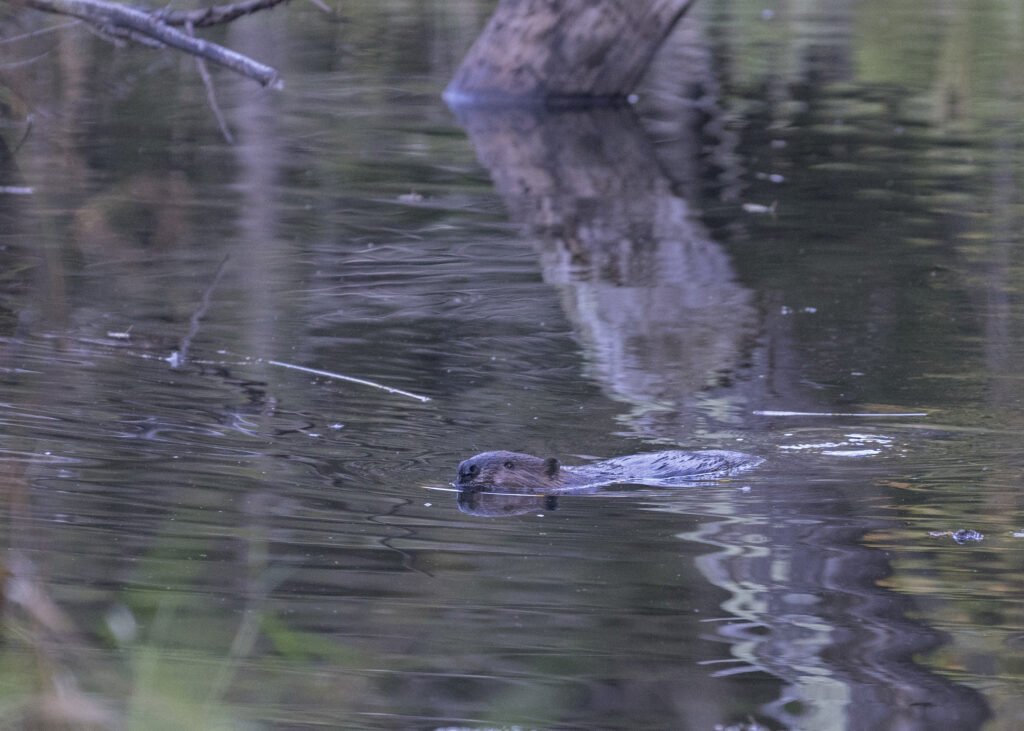 Conservation minded neighbors in Ashfield have a long history of working together to protect the land they love for the benefit of wildlife. Residents of Barnes, Bailey, and Phillips Roads share a love of the land and the animals that depend on it, and have been taking steps to protect it for the last 25 years. This long-term conservation effort celebrated a large success at the end of 2020 when landowner Ray Damato conserved 30 acres of forest land with the support of neighbors Robert Jonas and Margaret Bullitt-Jonas, and the help of Franklin Land Trust. “This parcel is the icing on the cake,” says FLT Land Protection Specialist Emily Boss. “The conservation of the Damato parcel is a testament to the power of working together to accomplish a common goal. Together, and over time these neighbors have conserved 420 acres of important wildlife habitat.”

Conserving land to protect wildlife was Ray Damato’s primary motivation. “There is nothing worse than a broken-up landscape to discourage wildlife,” says Damato. Unfragmented, intact habitat is critical for wildlife, enabling them to find food, shelter, and clean water. As more land is conserved, especially in large, connected blocks, wildlife can travel safely between food sources, waterways, and breeding grounds — away from busy roadways and development. Damato purchased his land in 1997. He had always wanted to conserve his land and was finally able to permanently protect it as part of a larger neighborhood conservation effort.

Robert Jonas became friends with Ray Damato when he and his wife Margaret bought 100 acres on Phillips Road in 1998. Over time they added to their original 100-acre parcel, purchasing more land with the goal of future conservation. Robert Jonas, a retired psychotherapist and Founder and Director of the Empty Bell Contemplative Sanctuary in Northampton, is a nature lover and wildlife photographer among his other many accomplishments. Margaret Bullitt-Jonas, PhD, is an Episcopal priest, author, retreat leader, and climate activist. With the help of Franklin Land Trust, they conserved a total of 239 acres with the intention of setting the land aside for wildlife, free from human intervention.

Jonas’s conservation efforts inspired others in the neighborhood to take action, forging a shared ethic of conservation for water and wildlife protection among neighbors. In 2004, Jonas joined neighbors Ron and Nina Coler to conserve 17 acres at risk of development along Barnes Road. “I used to run up and down Barnes Road every morning,” says FLT Board Member Nina Coler. “I saw so much wildlife on that road – mink, fisher, bobcat you name it. These animals need miles of unfragmented land. As a group of concerned neighbors, we could make sure they had that.” In 2007, the Colers conserved 134 acres of their land on Bailey Road for wildlife habitat, carbon storage, and public access to trails.

In addition to benefiting wildlife, conserved land is critically important to our water resources. This community came together to protect the watershed that feeds the wetlands and beaver ponds located downstream, home to a wide range of species that depend on clean water for survival. “Sharing land with beavers is an exercise in coming to terms with living with nature” reflects Jonas as he recalls many newly planted young trees getting eaten by beavers. “They are a helpful reminder that this land is not just here for me.”

For Ray Damato, protecting his land had even greater impact because it was part of the neighborhood’s larger conservation effort. “It was my pleasure to add my effort to the efforts of my neighbors,” says Damato. “This kind of ‘kitchen table conservation’ is how small land protection projects become large scale,” notes Boss, “people reaching out to their neighbors equals large scale conservation.”

For these neighbors, conserving land is about fulfilling a commitment to all living things that call this landscape home. Beyond the direct benefits to the landowners themselves, their conservation efforts ensure that human development does not overtake the wild presence on the land. Robert Jonas recalls the moment after he finalized the protection of his land; walking out to the beaver ponds he extended his arms and said to the wild, “It’s yours.”