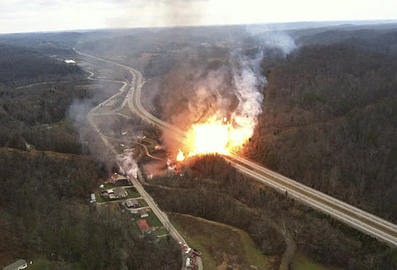 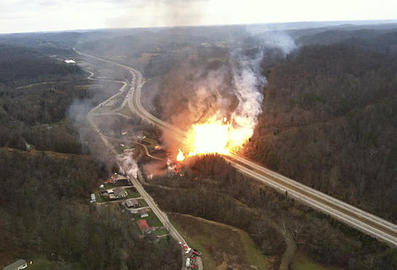 The 14-page protest document filed by Northeast Energy Solutions (NEES) requests that FERC reject the TGP application because it is “not minimally commensurate
with the complexity of the proposal and its potential for environmental impact.”

The document lists more than 50 specific deficiencies in the application for the proposed 188-mile pipeline, according to Vincent DeVito, a partner with
Bowditch & Dewey, the legal counsel for NEES.

“Simply, the industry has never witnessed a proposal for an energy project seeking government approvals that is as patently defective as the one submitted
by Tennessee Gas Pipeline. If they filed when being so unprepared to just ameliorate their shareholders’ widely reporter grumpiness, they failed on
that counted, too,” DeVito said.

The protest document requests that FERC consider holding an evidentiary hearing on the TGP application so NEES because of the numerous issues in the application
that are of “jurisdictional import” to the Commission.

Among the alleged deficiencies that NEES cites in its filing are the following:

NEES is a multi jurisdictional nonprofit corporation compromised of energy, land, environmental, end-user, and related economic interests. NEES, through
its founding members, represents over 101,000 individuals in Massachusetts and New York who collectively own or hold conservation
restrictions on over 46,211 acres of land in the Massachusetts.

NEES also includes municipalities and a state legislator among its members. NEES is an educational resource and advocacy group that works to ensure that
economically viable and environmentally responsible energy projects account for its member’s collective and respective interests.

NEES was founded to represent its members in providing energy infrastructure analysis and advocacy regarding the economics of energy projects and transactions
in the Northeastern United States.  http://neenergysolutions.org/