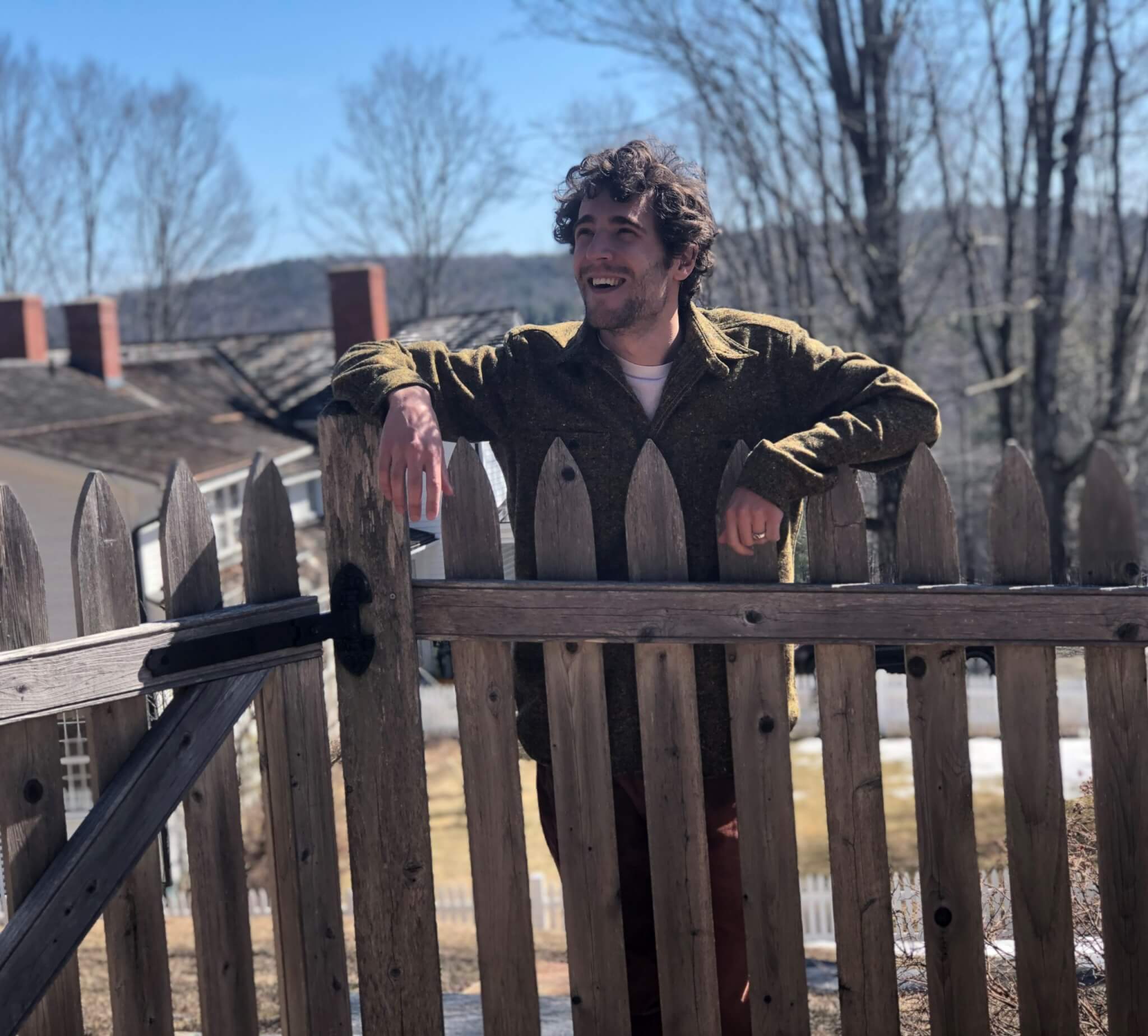 Sebastian was born and raised in New England, spending much of his childhood in Ashfield Massachusetts. He received his Bachelor’s Degree from Bennington College, where he majored in Society, Culture, and Thought (abbreviated as SCT) with a minor in Community Building. There he wrote his thesis on an early twentieth-century cult known as “The Kingdom,” which terrorized the small town of Durham Maine between the years of 1896 and 1920. While pursuing his degree Sebastian interned with a number of Massachusetts nonprofits and at Mick Management, a boutique music management agency in Brooklyn, New York. After graduating he produced content for advertising firms such as Furman Roth Advertising and iSocialPR. Sebastian considers himself to be a highly place-based person and believes strongly in the preservation of land and the relocalization of food networks.