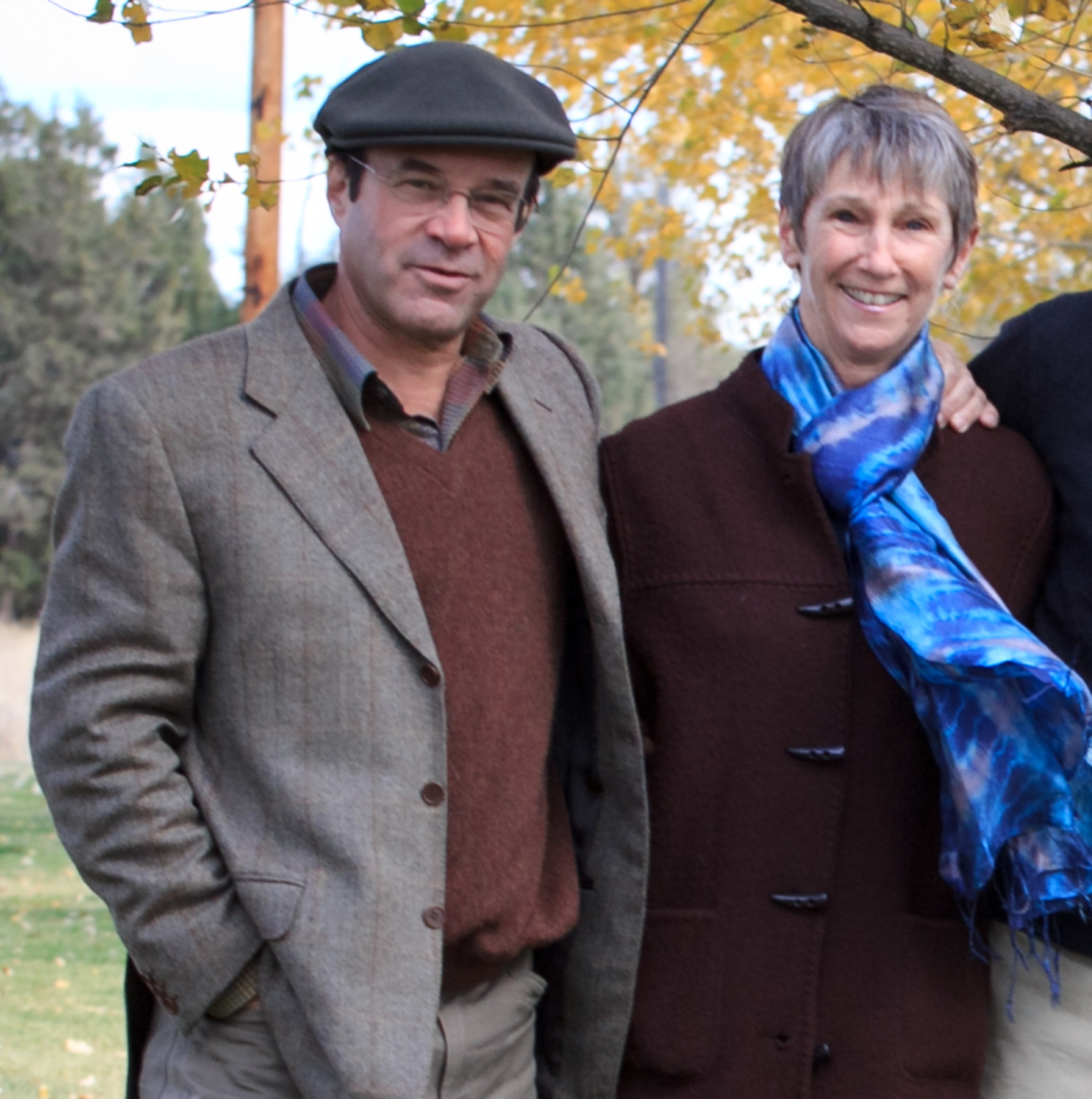 Ron and Nina Coler are about as local as you can get. "I grew up in Buckland and Ron grew up in Ashfield. We met in high school," Nina Coler says. "We lived in the same dorm at Umass, Amherst."

But then they went away, to Norwell, Massachusetts, where Ron started an engineering and consulting firm. It was being away that brought them back, and caused them to place a Conservation Restriction on 78 acres of their land. "We chose Norwell because it had an old orchard, an old farm," Nina says. "We lived there seven years. Before we left it was gone—developed, congested and unpleasant. We saw first hand what can happen if land isn’t protected."